New Mexico. Those who know me well have heard me endlessly rave lovingly about this magical place. New Mexicans refer to their state as, “the land of enchantment” — and it is exactly that! It has culture, diverse landscapes, friendly people and excellent food. July 2018 marked my third visit, but it was my first trip with the intention to create. I have always been inspired by New Mexico and thought that I should properly incorporate it into my art. On this trip, I also discovered something else that fosters this inspiration.

On the evening I arrived in Santa Fe, I noticed a storm brewing in the distance. I watched this marvelous lightning show, with great awe, for about twenty minutes. Later, when I returned to my room, I received an alert via the Weather Channel app about a storm in Bernalillo, located fifty miles away. I couldn’t believe that I could see that very storm from such a distance. I then realized that this is the other way New Mexico inspires me: it expands my sight.

Growing up and living in New York City, in a way, has limited my sight. Yes, New York City is interesting (though becoming less so because of the rampant gentrification), but my eyes work in a very focused way. On the ground level, buildings (and even upstate with the trees) force your vision to work in a much narrower way. In New Mexico, my eyes have to adjust and go into the rarely used wide-angle mode. Before visiting New Mexico, I have never been able to see such distances on land before. I found that it is a great way to open your mind: via an expansion of the senses.

On this trip, I visited places like Taos, Abiquiú, Ponderosa, Cuba, Jemez, White Rock and Bernalillo. I found that the desert in Abiquiú is different from the desert in White Rock. I approached this creative trip taking inspiration from two websites I visit regularly: Wandering New York and New Mexico Nomad. Think of this blog entry as, “Edwin Wanders New Mexico!” I hope you enjoy these photos. 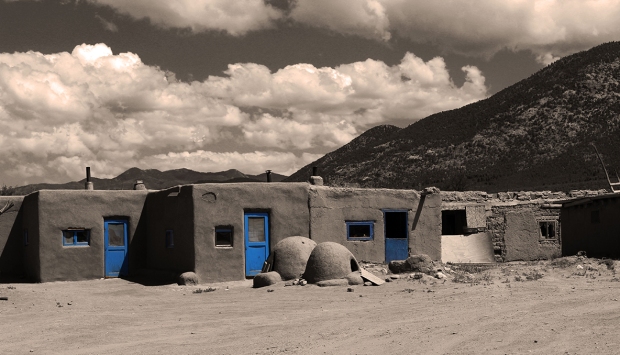 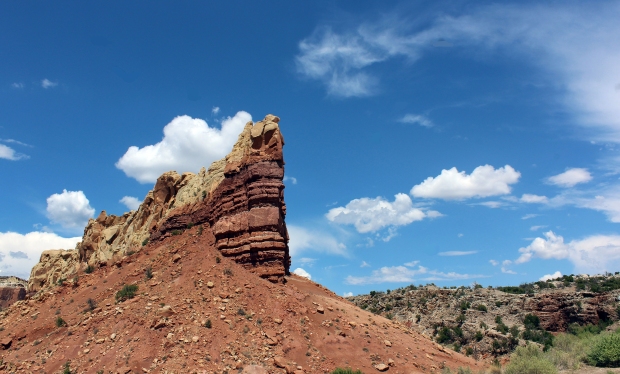 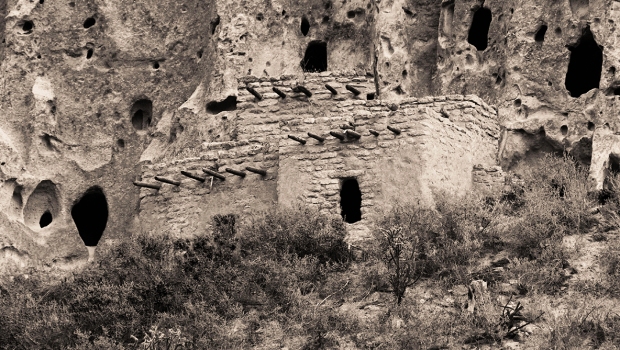 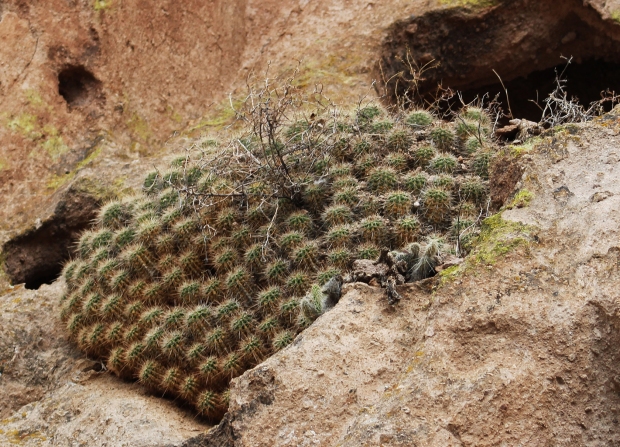 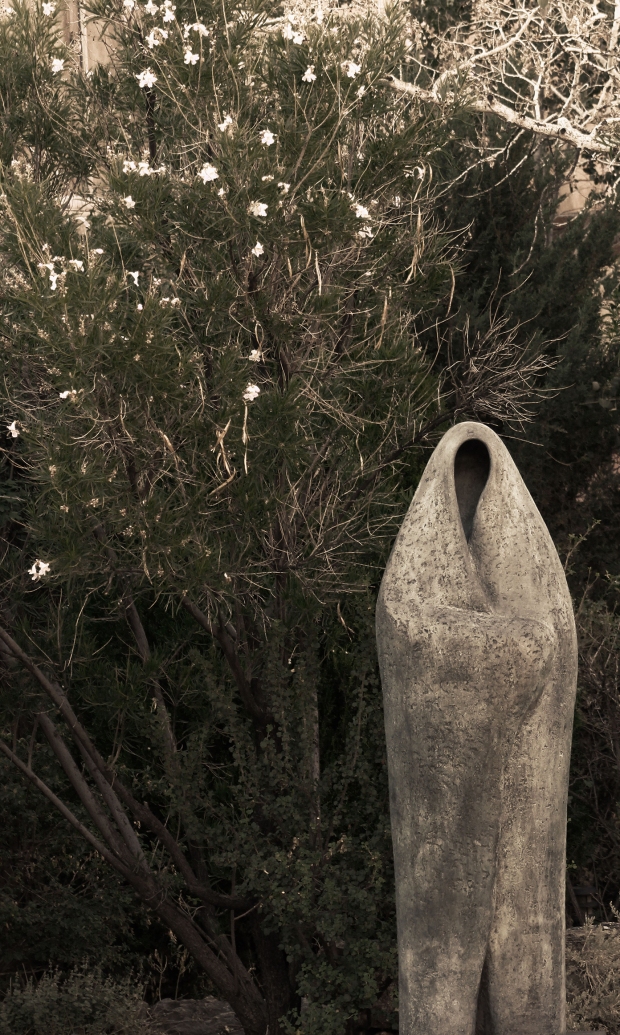 Forever by Allan Houser. Photographed by Edwin Roman 2018. As seen at the Museum of Contemporary Native Arts in Santa Fe. 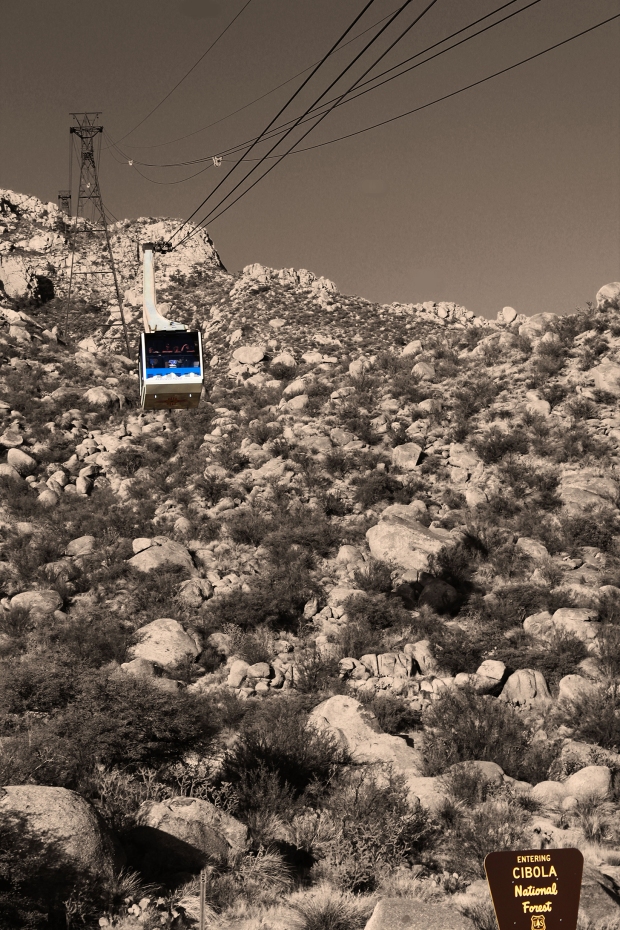 The Ascent. Edwin Roman 2018. As seen at the Bottom of the Sandia Peak Tram. 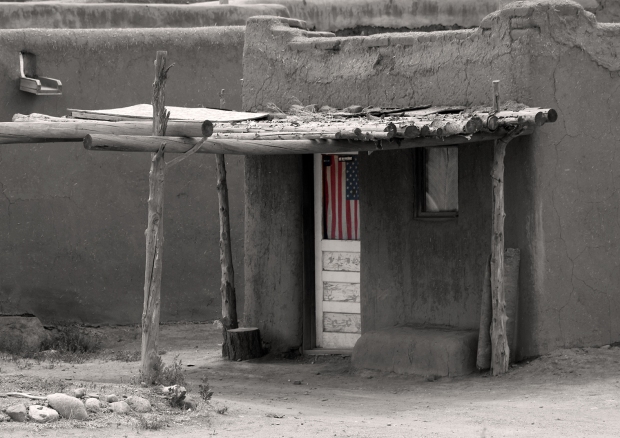 Adobe Americana. Edwin Roman 2018. As seen in the Taos Pueblo. 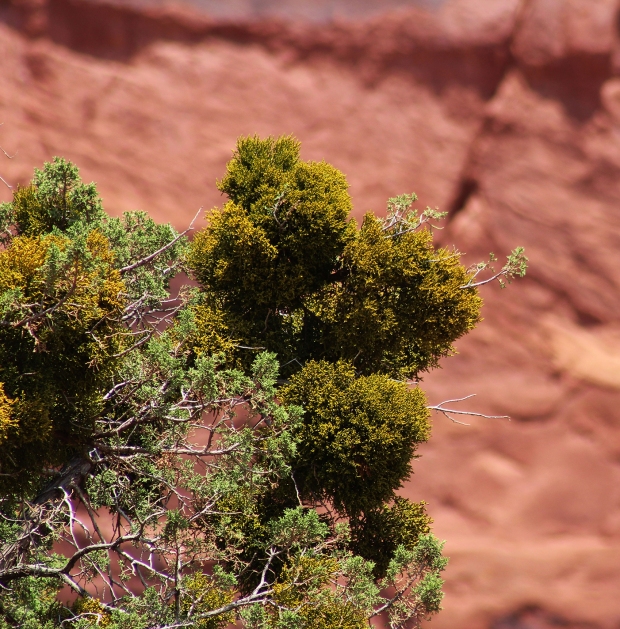 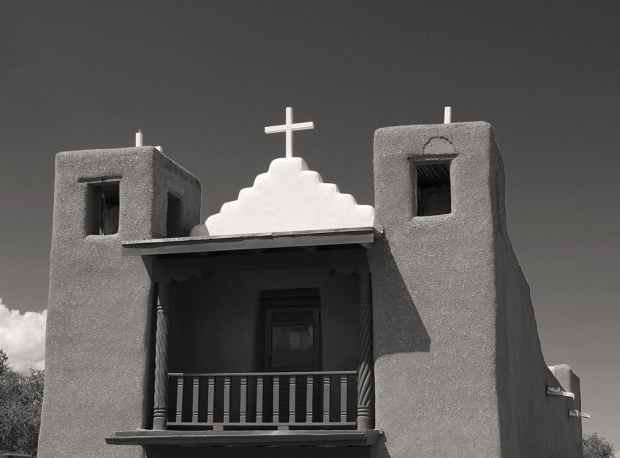 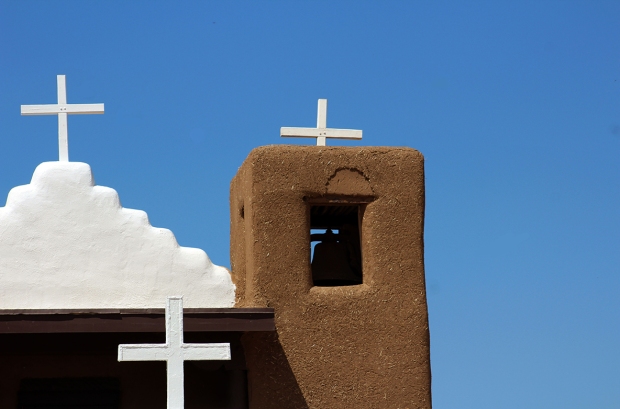 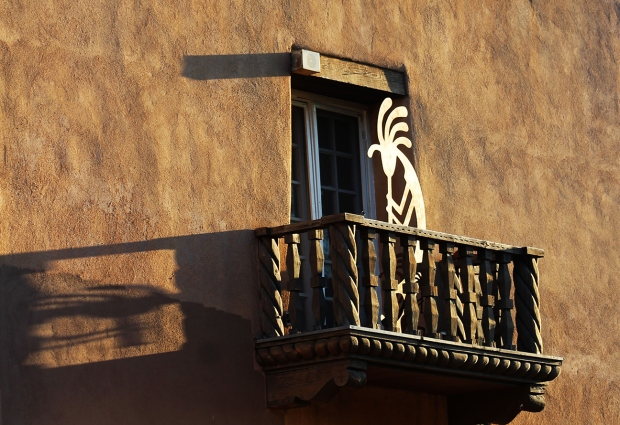 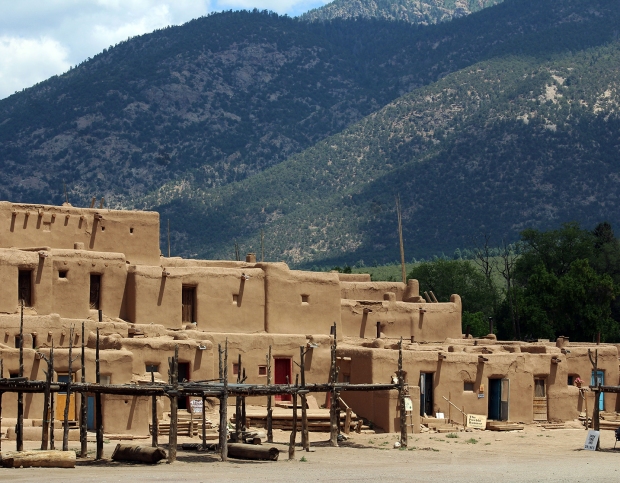 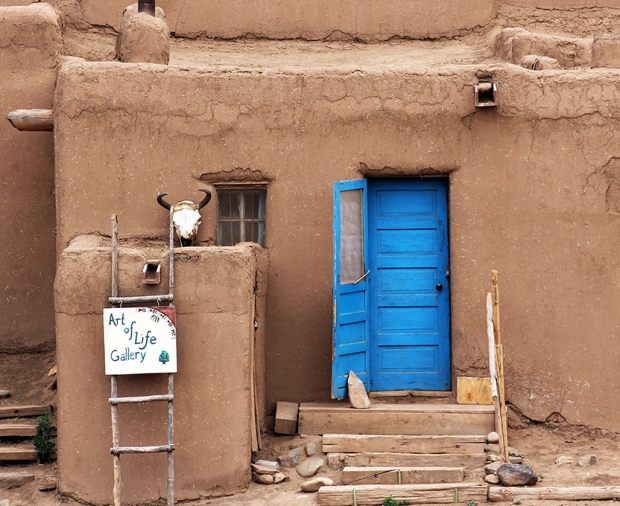 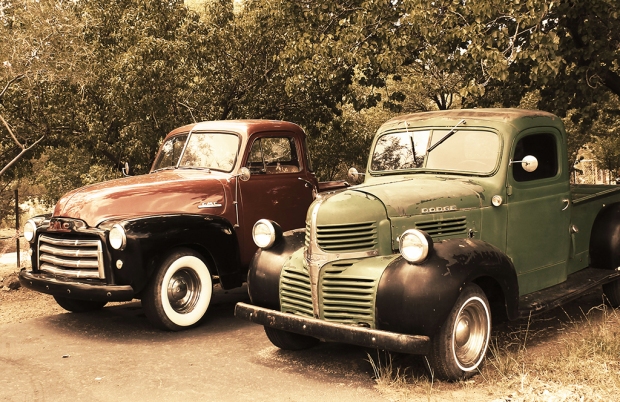 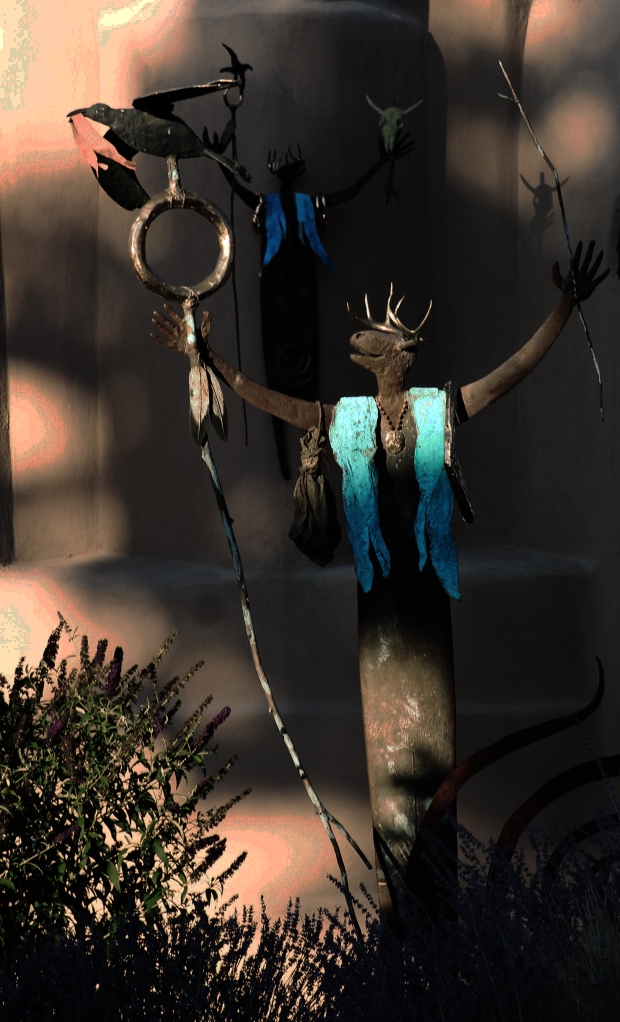 On Washington and East Palace. Edwin Roman 2018. As seen in Santa Fe. 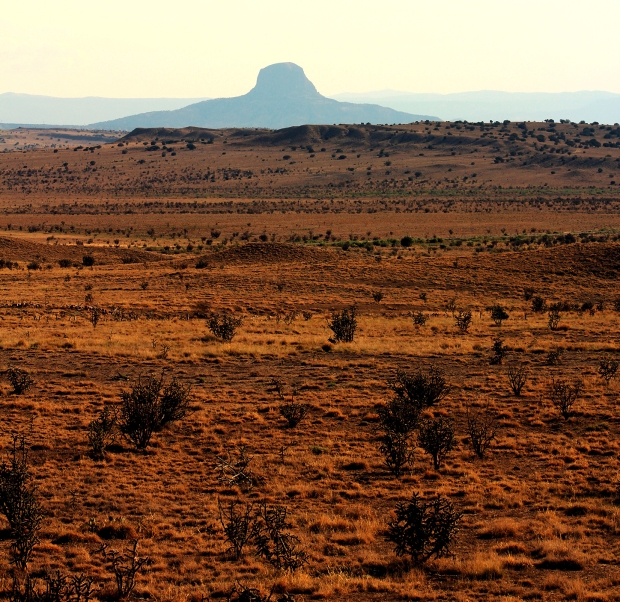 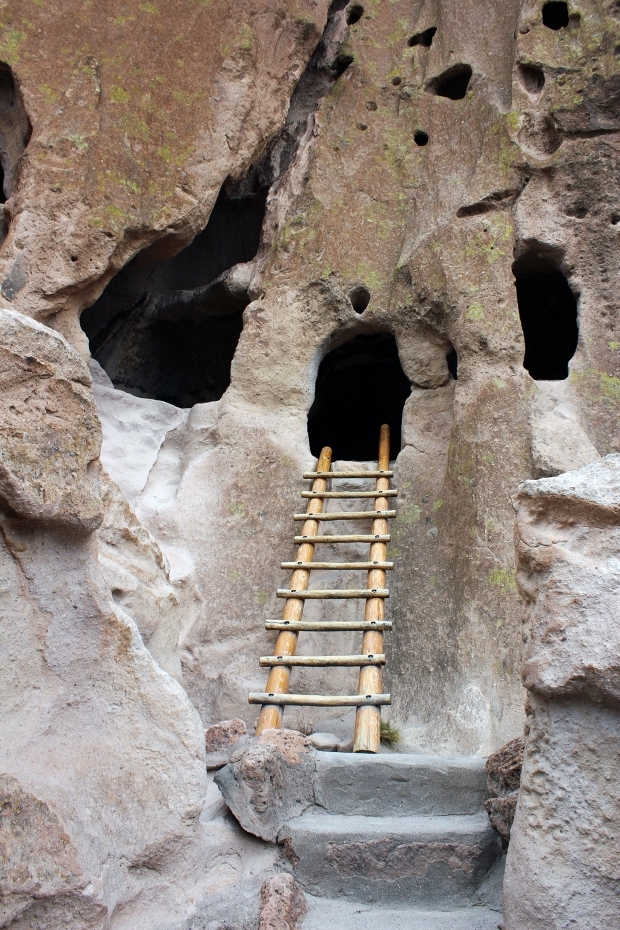 Climb into The Cave Dwelling. Edwin Roman 2018. As seen at Bandelier National Monument. 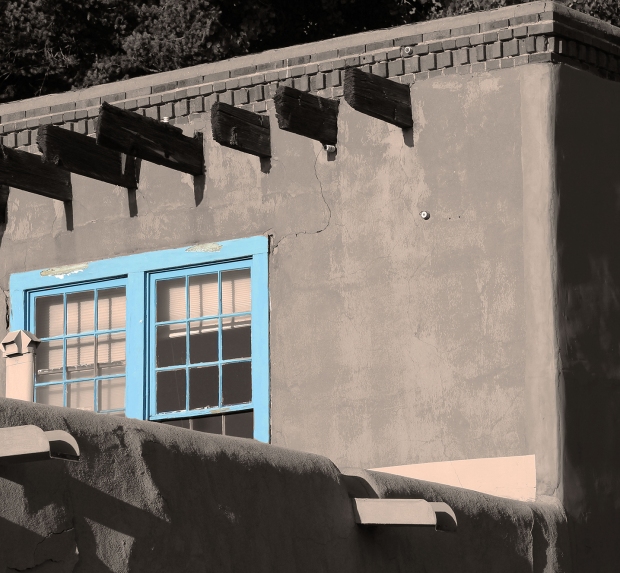 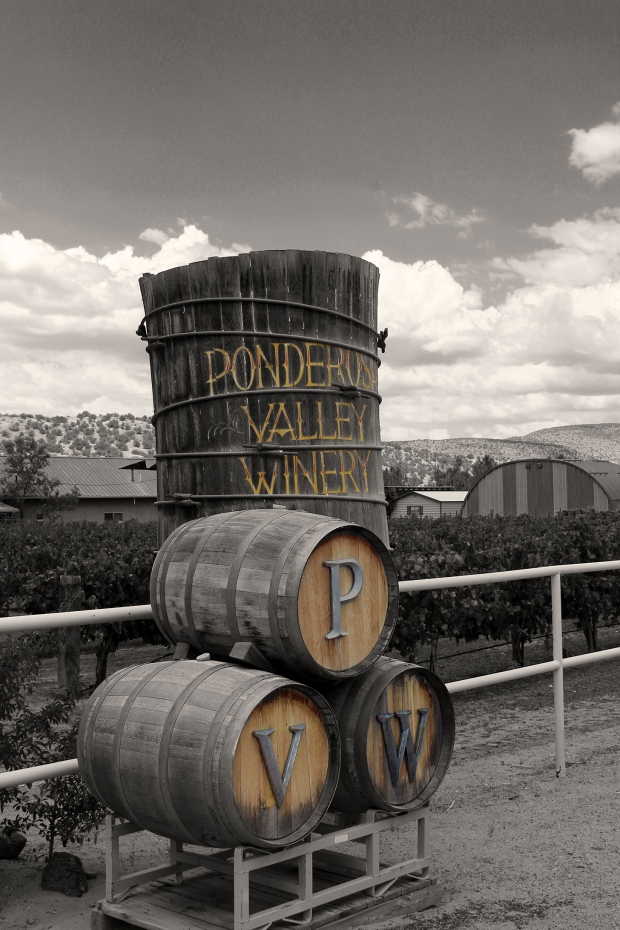 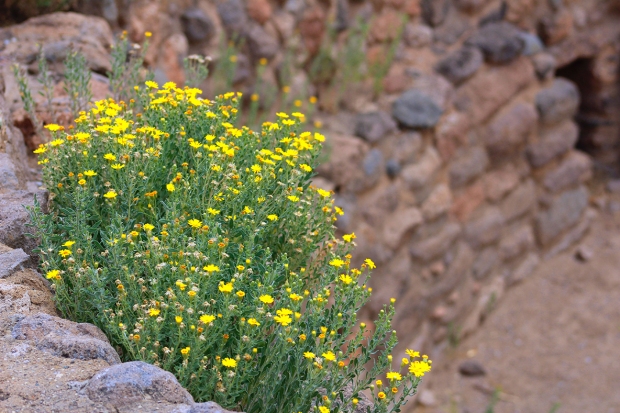 Hey, Buds Below! Up is Where to Grow! Edwin Roman 2018. As seen at Bandelier National Monument. 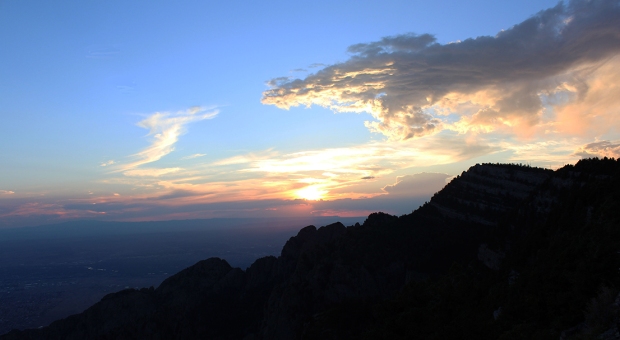 Sandia Sunset. Edwin Roman 2018. As seen from the top of the Sandia Mountains. 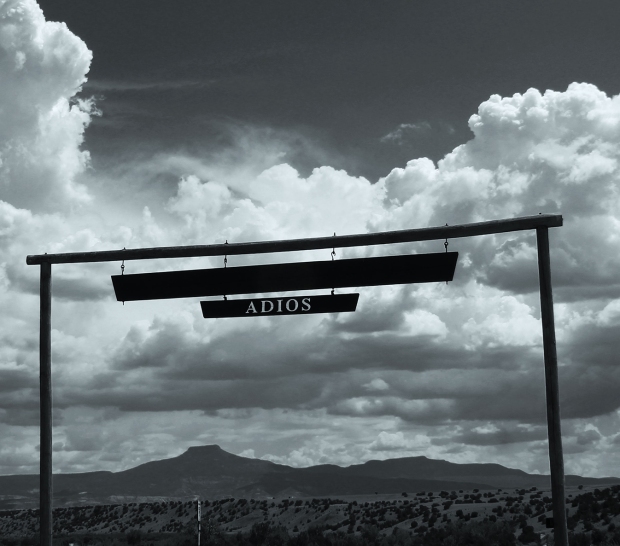 Adios. Edwin Roman 2018. As seen while leaving The Ghost Ranch.

I will be posting more pictures in the coming weeks on my Flickr page.