Two weeks ago, I hit the streets of New York City looking to foster some inspiration. With my camera, I traveled to Governors Island, thinking I was going to get some interesting landscape shots. Instead, I stumbled upon a most festive event: The Jazz Age Lawn Party! And it was exactly that— a gathering of many people celebrating the 1920s! What fun! It was almost as much fun as Comic Con. Here are some of the pictures I took. I did my best to not include any pictures with 21st century details taken with a 21st century camera. Enjoy! 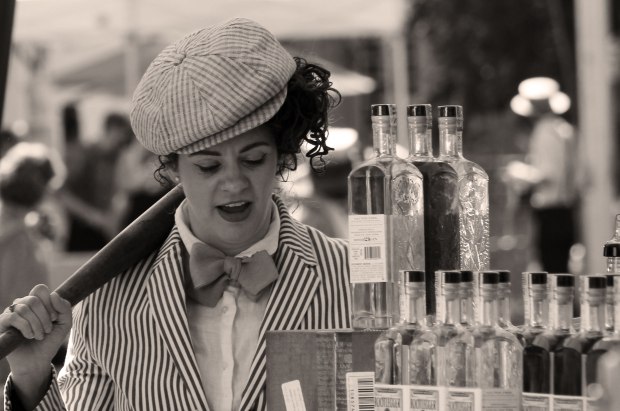 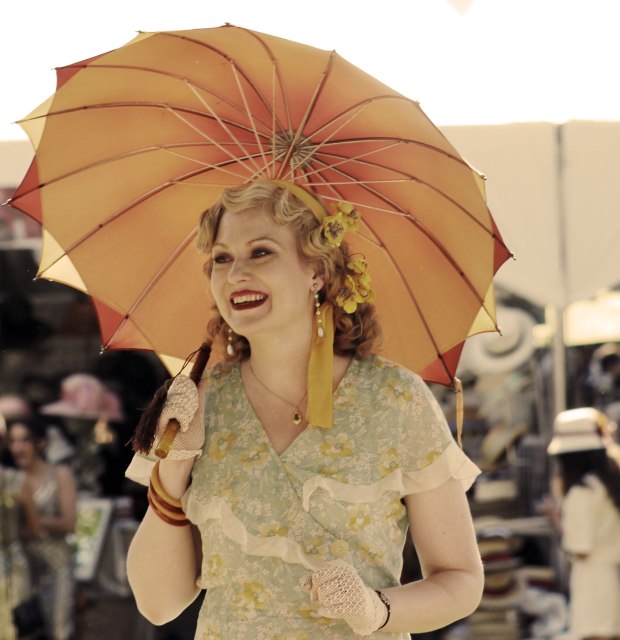 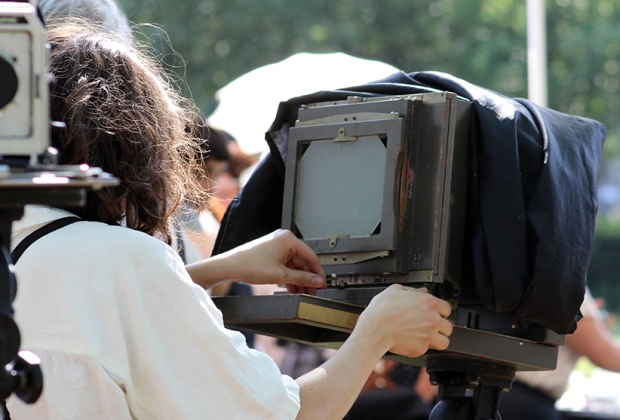 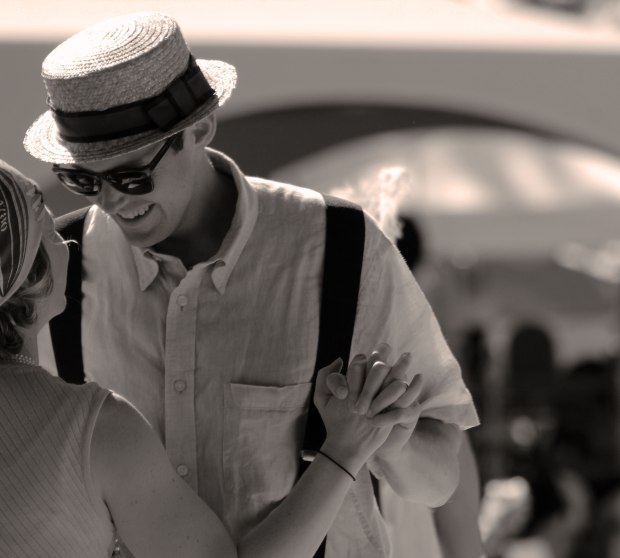 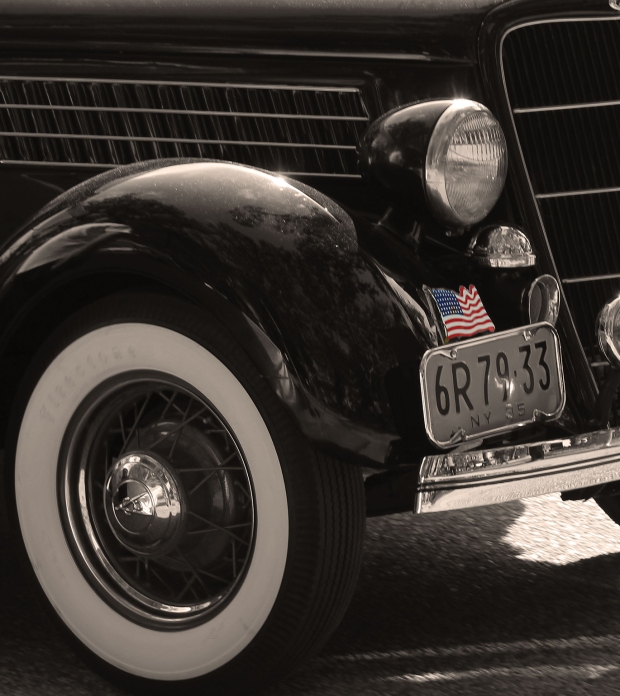