One of the things I LOVE about living in New York City is public transportation and riding the subway. It is the ultimate place to people watch and is the most democratic form of transportation: you can simultaneously ride and interact with the 99% and the 1% (though I have recently expressed my concerns about how lately it is catering to and fostering the wealthy—take out a subway map and follow the route of gentrification).

I love it when I have my camera or sketch book on hand to capture this largely wonderful experience. I am happy to present my favorites from the last couple of years! 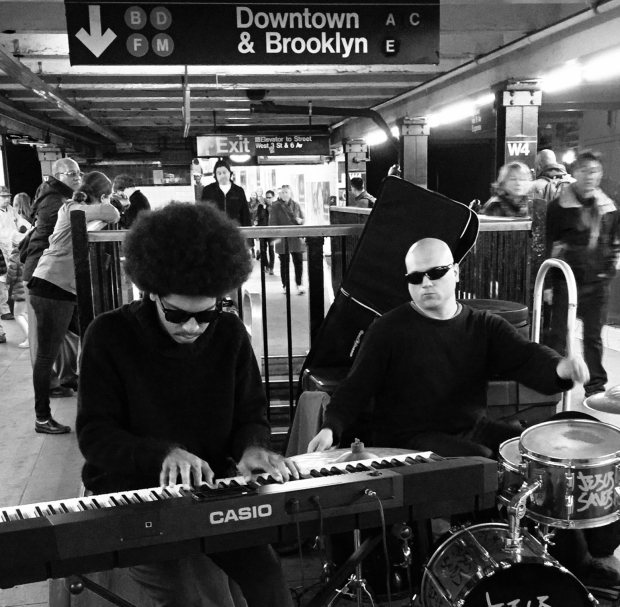 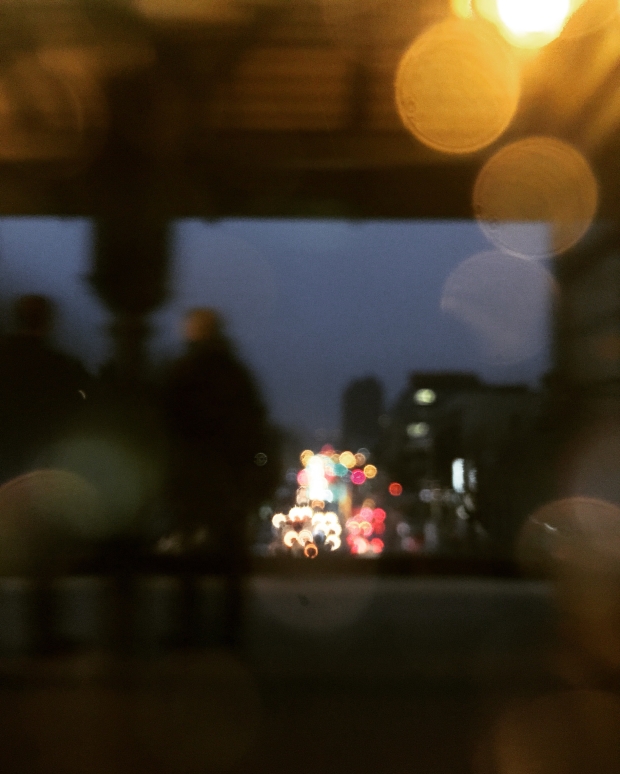 Above the Streets of Harlem. Edwin Roman, 2015.